For many companies, however, it can be difficult to obtain high-quality data. Emerging blockchain startups have proposed “data marketplaces” to increase access to AI training data. These data marketplaces could be used to match demand — or users with large amounts of data — and supply — or projects that require big data.

Blockchain technology, which can be used to create such a data marketplace, could help ensure that all data is secure. A distributed, open ledger could eliminate middlemen and prevent data leakage.

New ways to share and control data could change the face of existing business models in the near future. Advertisers could have access to data that users share as needed. Enomics companies might pay contributors royalties for sharing their genomes.

Data marketplaces could also lead to increased data-sharing among companies. Currently, data partnerships require months of back and forth, legal teams, as well as data leakage issues. Blockchain-based marketplaces can automate the process of corporate partnerships by allowing for transparency in pricing and usage as well as encryption. 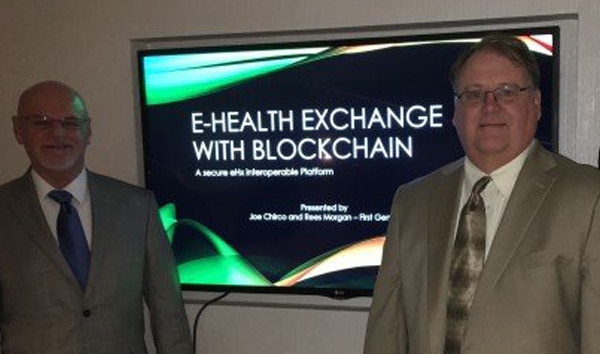 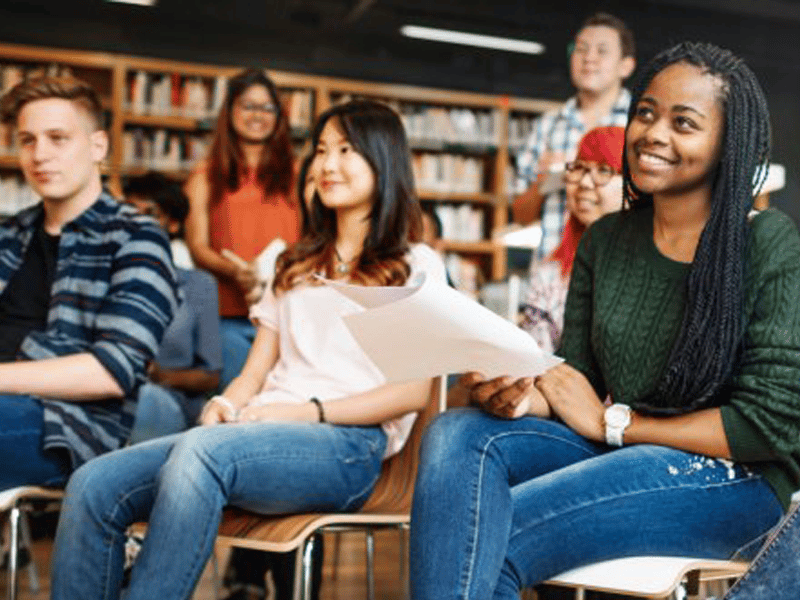 Sign up for our newsletter to get the latest news and offers.
Enter Your Email Address*